Public endorsement by 77 prominent academics from around the world 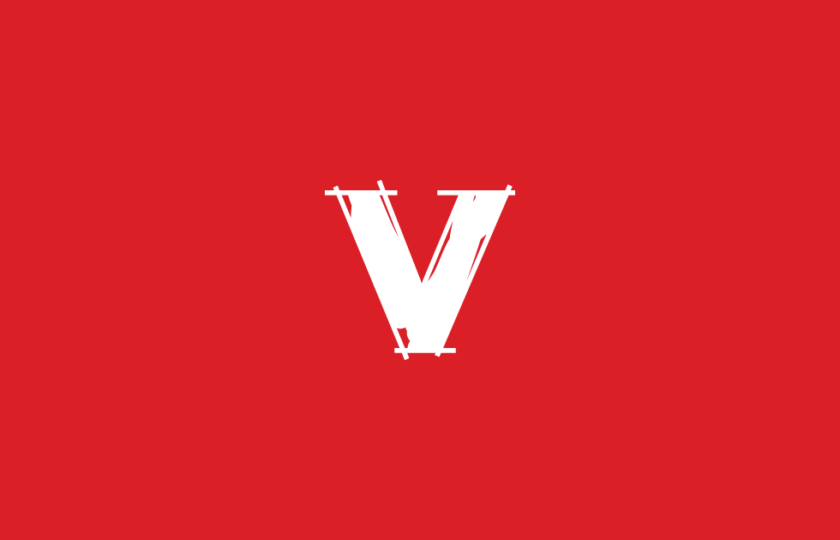 Public endorsement by 77 prominent academics from around the world

The Republic of Kosova is heading to new snap elections on the 14th of February 2021.

These elections come after the recent verdict of the Constitutional Court regarding the legitimacy of Avdullah Hoti’s Government, voted on the 3rd of June 2020, which ruled that Kosova has been governed by an illegitimate government for seven months.

The unconstitutional government formed by the right-wing LDK was established after overthrowing the leftist and reformist Government led by Albin Kurti of Lëvizja VETËVENDOSJE!. In the midst of the COVID-19 pandemic, when the Kosovar society was truly in need of the exemplary management the Kurti government was able to provide, the LDK coordinated with other parties of the old elites and created an intense false media coverage. When it also was endorsed and forcefully pushed upon the Kosovar people by President Trump’s former special emissary, Richard Grenell, this initiative brought down the Kurti government and created an unconstitutional replacement government in order to push forward a not adequately negotiated deal between Kosova and Serbia. This deal was supposed to serve as a foreign policy trophy for Trump’s electoral campaign. This project has resulted in record numbers of infections with and deaths of citizens from COVID-19; in a dire social and economic situation and in a situation undermined by the rampant corruption of government officials and their cliques. This has been a in this country unprecedented case of a parliamentary coup.

Now that Kosova is heading to new elections, there is a major political shift in support of the policies presented by Lëvizja VETËVENDOSJE!, which build on two main goals: Jobs and Justice.

We maintain that these issues are not only peculiar to Kosova, but they are of a global relevance. The neoliberal paradigm unites all kinds of fronts, parties and people in the struggle against it. But in order to stand a living chance, it is imperative to support each other mutually and display solidarity as forcefully as we can when needed.

Therefore, we as signatories express our support for the VETËVENDOSJE Movement! and for Kurti in the upcoming elections. We sincerely believe that his government will provide a new beginning in this difficult but necessary battle, against the background of the current events in the Republic of Kosovo. In situations like the present, such a belief and conviction is more important than the current reality and its apparent demands. This is something that Lëvizja VETËVENDOSJE! and Kurti gave to the people of his country in its first tenure, a hope that one can have a political conviction and belief one uncompromisingly stands for. This will serve as a precondition for any transformation of the reality in Kosova.