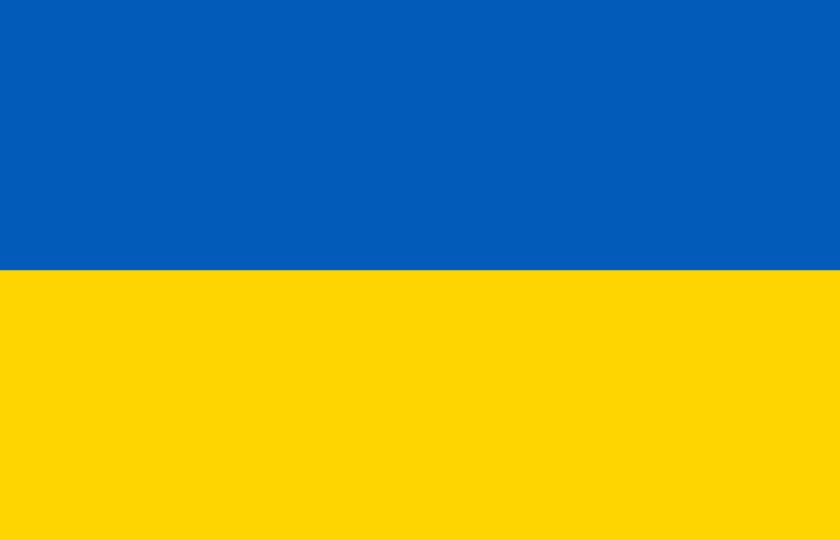 VETËVENDOSJE Movement! shows solidarity with the Ukrainian people who are resisting the invading Russian forces.

The military aggression ordered by Putin is condemned not only by us, but by the entire public opinion and institutional public in Kosovo, as well as by the Albanian nation in general. We, ourselves have experienced the aggression of Serbia in the ’90s, so we can empathize on the pain and suffering that the citizens of Ukraine are now going through.

We support freedom and peace for Ukraine, fully back the resistance of the Ukrainian people, cherish every Russian citizen who opposes the occupation while we are in full coordination with our allies who are following the issue with concern and attention. These are the attitudes of the Movement in this difficult day for the whole world.