The peoples’ freedom will triumph! 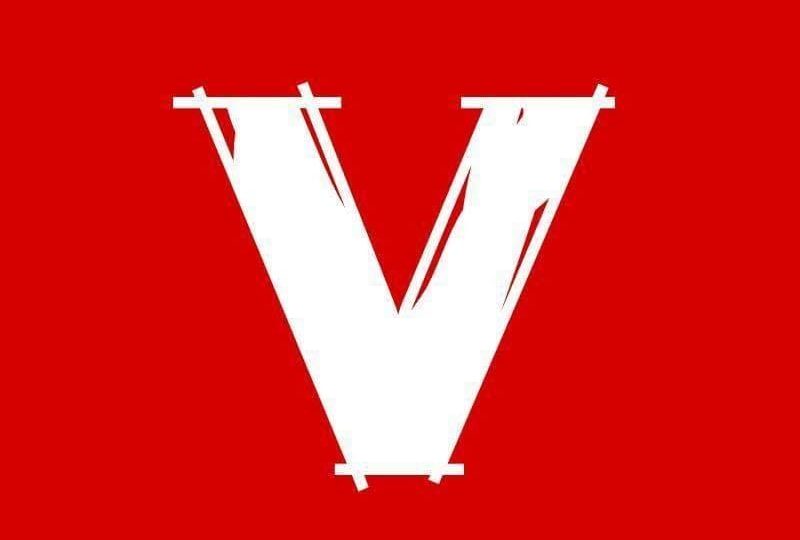 The peoples’ freedom will triumph!

The Allies’ victory in Europe and the capitulation of Hitler in May 1945 were followed by the May 9, 1950, declaration of the French Foreign Minister, Robert Schuman. These were the events that laid the foundations for peace and solidarity in our continent – victory over Nazi-Fascism and building the peace project in Europe. The European Union project, the longest-running peace project in the history of mankind, has begun based on these political events and human values.

After the fall of the Berlin Wall, in the 1990s the shadows of fascism in its brutal form returned to Europe. The wars, crimes and genocide inflicted on the peoples of the Balkans by Milosevic brought back the struggle to win yet another battle, essentially, for freedom. With the liberation of Kosova 23 years ago, Europe marked another victory over fascism, this time, against Serbia.

This year, European May 9th is challenged again. 77 years after the great victory of freedom in Europe, a large-scale war of invasion is taking place. For three months now, Ukraine has been facing the largest military aggression since World War II.

We are highly sensitive to the experiences of the Ukrainian people because of similar experiences we had before 1999. The strife, the suffering, the shortages, but also the liberation war aided by allies, reminds us of our struggle for freedom and democracy against Slobodan Milosevic’s fascism.

Over the years, we, the Movement for SELF-DETERMINATION!, have stressed that equality between states and the inviolability of state borders are two of the key foundations of peace in Europe. We have repeated this because of the constant threat posed to us by Serbia. We are repeating this because of the threat already made to Europe with the invasion of Ukraine.

Today marks the day of the European project, in the highest sense ever, thanks to the resistance of the Ukrainian people against Russia’s aggression. It is this resistance that today is making impossible any declaration of victory in the fascist camp. This is the day that reminds us that just as Hitler’s calculation to invade Russia in three months failed, so Putin’s calculation to invade Ukraine is also failing.

Despite efforts to revive fascism, it is this day that reminds us that even 77 years later, peoples do not succumb to occupation and domination.

We pay honor to all the men and women who have fallen for the freedom of the people of Europe from any fascist aggression yesterday and today. Freedom and security in Europe will triumph.